If you want to upgrade to Windows 10 on your PC or tablet, here’s the minimum hardware you’ll need.

If the software in this package is desktop operating system software , it may be installed and used in the following ways:
1. The software is intended for preinstallation on the hard drive of fully assembled computer system, using the OEM pre-installation tools for information about using OEM pre-installation tools, see www.microsoft.com/oem/opk. Each individual software license inside this package is intended for distribution with a fully assembled computer system.
2.You are responsible for providing end-user support.
3.You may deliver this package or its contents in the territory defined at : www.microsoft.com/oem/sblicense/territory. for further details and complete requirements, please review the Microsoft OEM System Builder license on the opposite side of this package.
4.PlayRead.you must comply with additional PlayReady terms located at http://go.microsoft.com/fwlink/?linkID=519068 for all Customer Systems that include a "PR SOC"(as defined in those PlayReady terms) 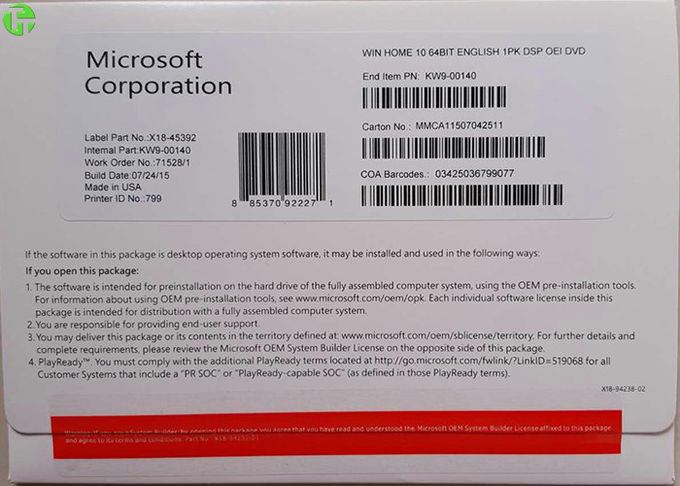 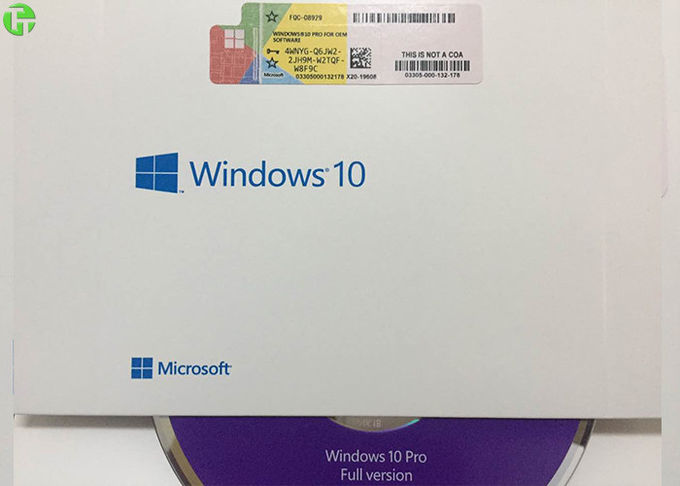 Include: an USB installing drive and an activate license