Windows Server 2016 has a variety of new features, including

Windows Defender: Windows Server Antimalware is installed and enabled by default without the GUI, which is an installable Windows feature.

Storage Services: Central Storage QoS Policies; Storage Replicas (storage-agnostic, block-level, volume-based, synchronous and asynchronous replication using SMB3 between servers for disaster recovery). Storage Replica replicates blocks instead of files; files can be in use. It's not multi-master, not one-to-many and not transitive. It periodically replicates snapshots, and the replication direction can be changed.

Microsoft’s Windows Server 2016 is now generally available and rolling out to customers. Presales for Server 2016 started on October 1 and Microsoft always said that customers would get access to the actual bits in mid-October. Now that it’s mid-October and the leaves are falling, the company is living up to this promise.

Microsoft is using today’s launch to put the focus on its hybrid cloud efforts and how Windows Server 2016 enables enterprises to run their applications both in their own data centers and in public clouds (including, of course, its own Azure cloud computing platform).

Microsoft has been reorganized by Satya Nadella, putting the Server and System Center teams together. Previously, the Server team was more closely aligned with the Windows client team. The Azure team is also working closely with the Server team.

In March 2017, Microsoft demonstrated an internal version of Server 2016 running on the ARMv8-A architecture. It was reported that Microsoft was working with Qualcomm Centriq and Cavium ThunderX2 chips. According to James Vincent of The Verge, this decision endangers Intel's dominance of the server CPU market. However, later inquiry from Microsoft revealed that this version of Windows Server is only for internal use and only impacts subscribers of Microsoft Azure service. 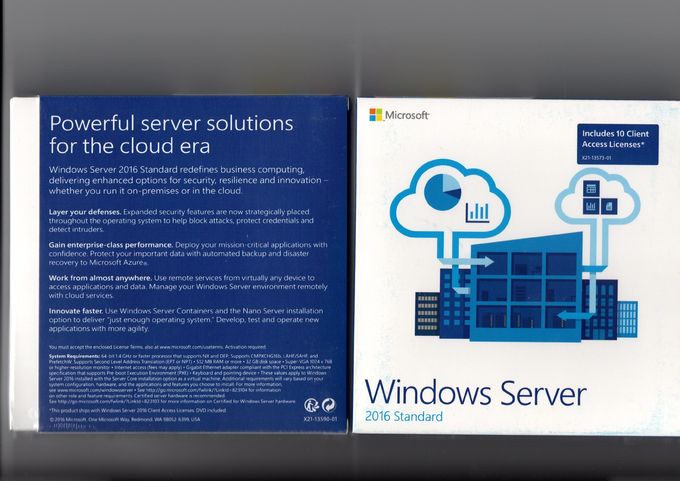 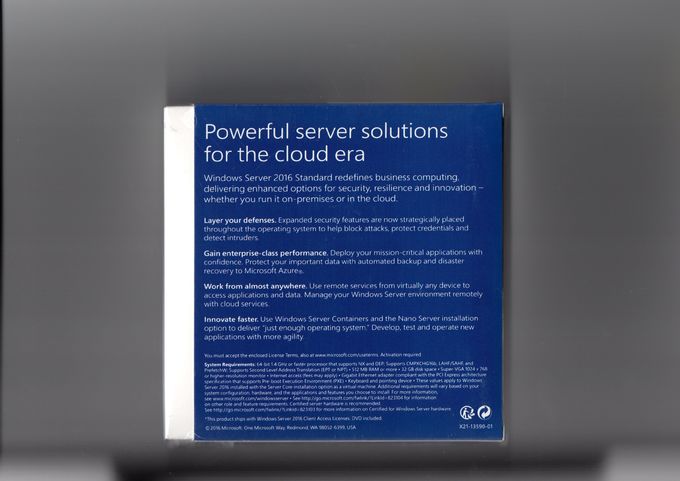